The European Heritage Label aims to strengthen the sense of belonging to the European Union amongst European citizens, based on the common values, elements of common European history and cultural heritage, recognition of national and regional differences and strengthening of mutual understanding and intercultural dialogue.

Since 2013, the site designation process is conducted biannually for transnational, national and thematic sites. The selection occurs on two levels: on the national level, each member state may nominate two sites per year of application, to be submitted by their respective national coordinators; and on the European level, a European independent expert panel proposes the sites to be designated to the European Commission, proposing one site per member state.

The European Heritage Label 2023 - 2024 selection call for applications will be found on the website of the
Ministry of Culture and Media of the Republic of Croatia.

Nominations must be submitted by the deadline, which is set for December 1, 2022 to February 1, 2023.
The fundamental criteria for the Label designation include: symbolic European value of the site, the quality of the project proposal in promoting the European dimension, and the quality of the proposed work plan.

Since 2013, sixty sites throughout the Europe, with a strong European dimension, have been designated with the Label.

The 60 European Heritage Label sites can be found on this map. 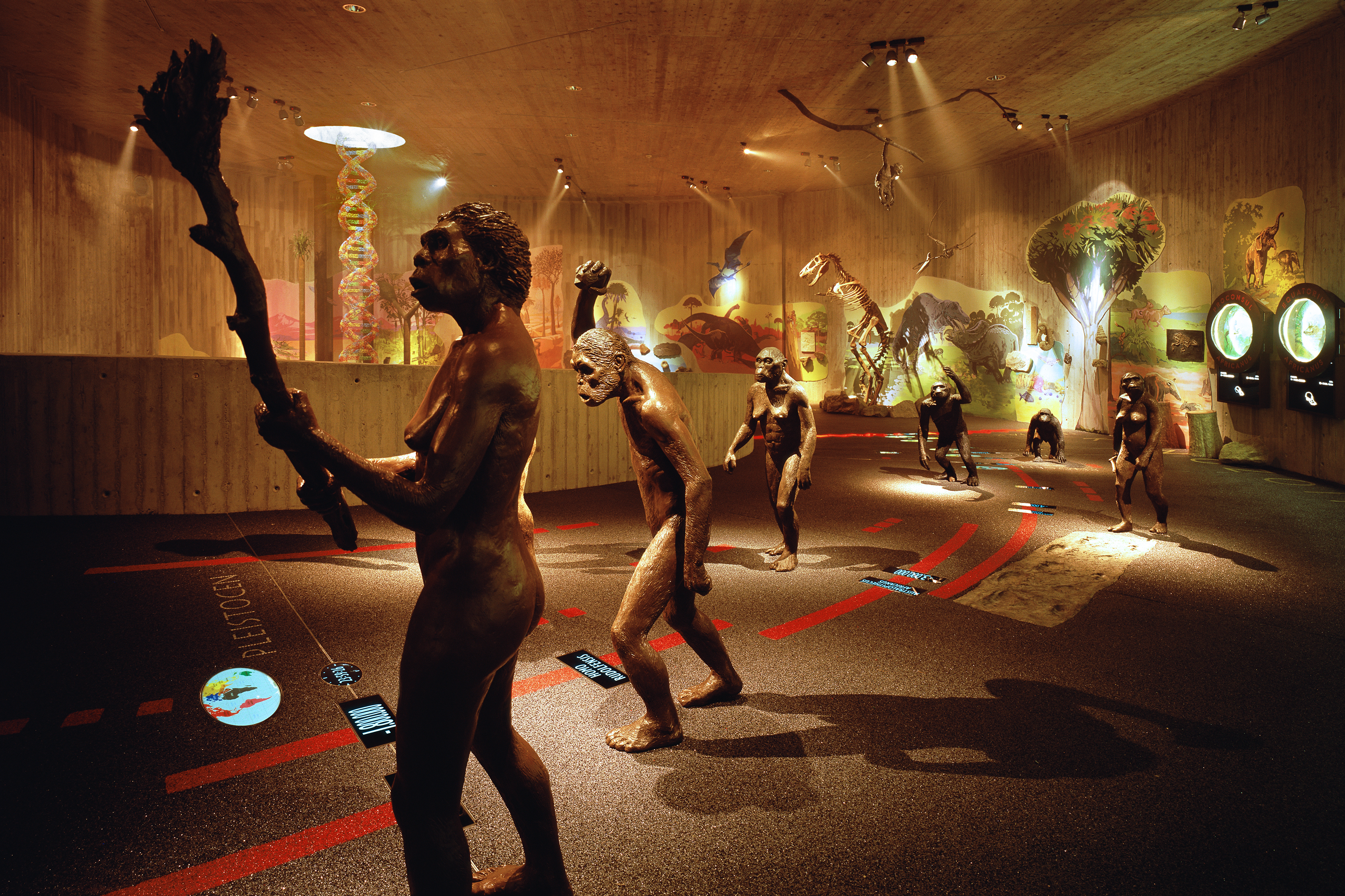 The Republic of Croatia took part in the initiative for the first time with a proposal within the 2015/2016 designation process, when the Krapina Neanderthal Museum and Hušnjakovo Excavation Site were designated with the Label.

The Krapina Neanderthal Museum puts on display the origin of life on Earth and the evolution of humanity in an interactive manner, belonging to one of the most visited museums in this part of Europe. The Museum is located in close proximity to the excavation site Hušnjakovo – where the world’s most extensive collection regarding Neanderthal prehistoric people was discovered in 1899. Due to its exceptional value, the site itself is a protected natural area, and since 1961, the first protected paleontological natural monument in the Republic of Croatia. The Krapina fossil collection was the focus of research for experts worldwide. Their interpretations of the Krapina findings have helped shape various scientific theories about human development, the survival of our civilization and the way of life led by human communities in Europe during the Pleistocene Epoch. The Museum’s important role in the history and culture of Europe is precisely the reason behind its inclusion in the list of European Union sites designated with the European Heritage Label. Thanks to this recognition, the Museum has been able to undertake several very notable international cultural collaborations through various museum programs, and in 2019, due to extremely successful results, it was highlighted as a success story within the European Union. 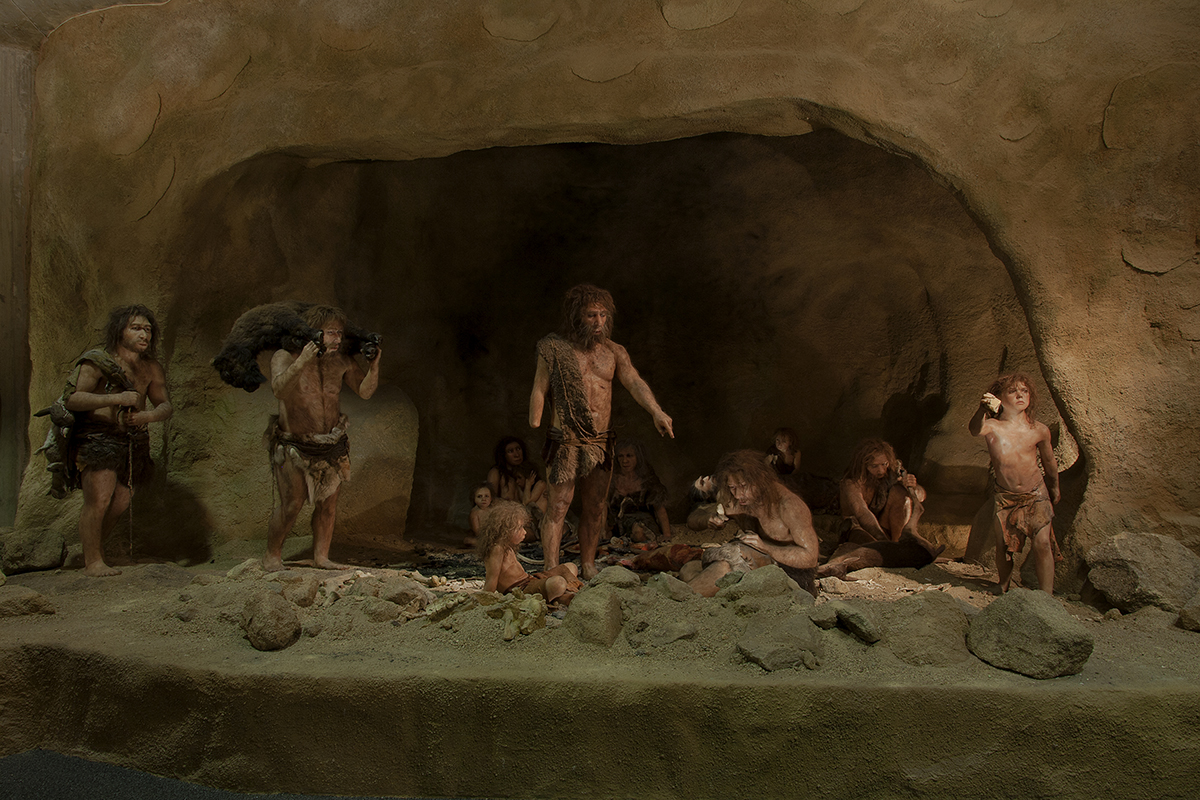 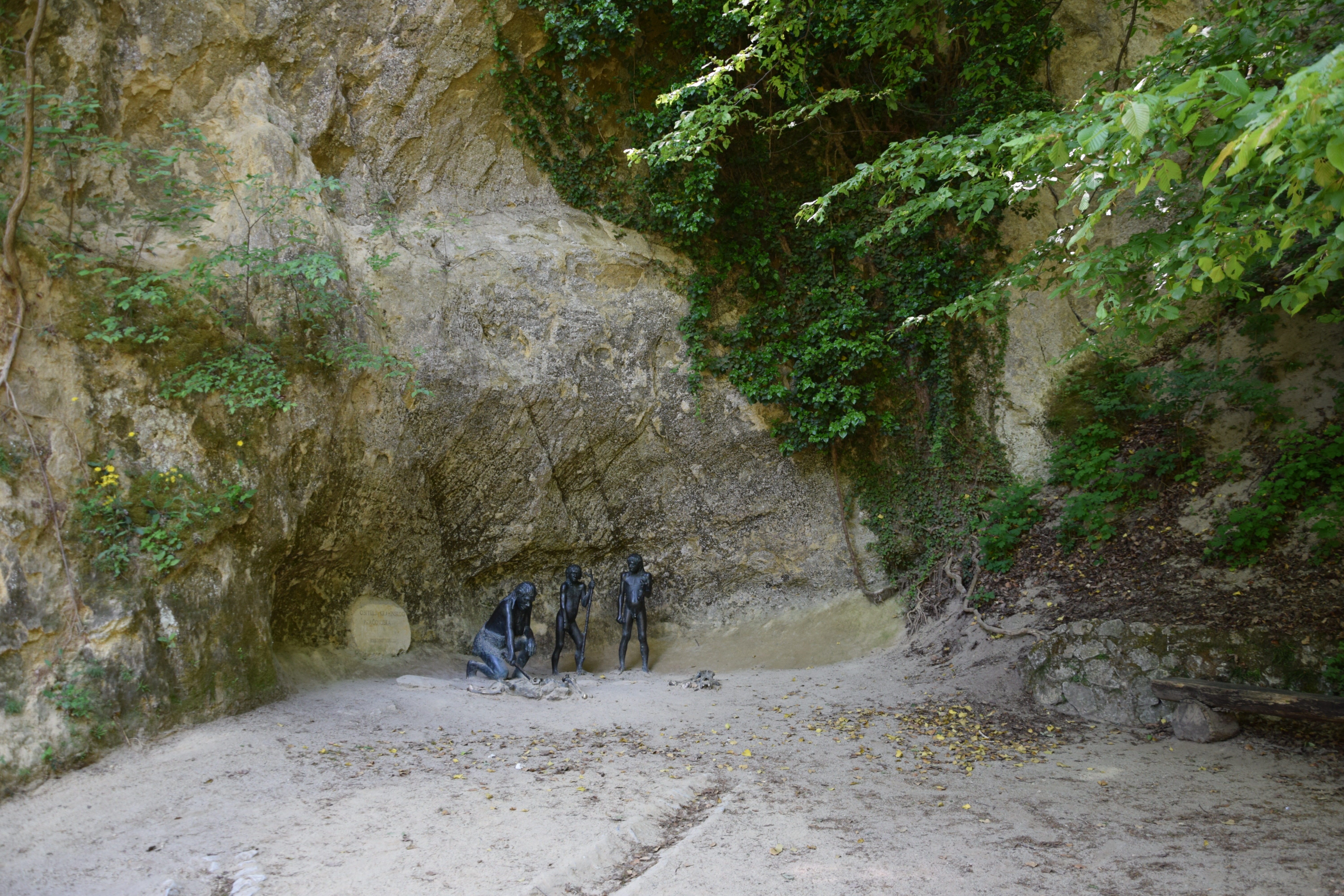 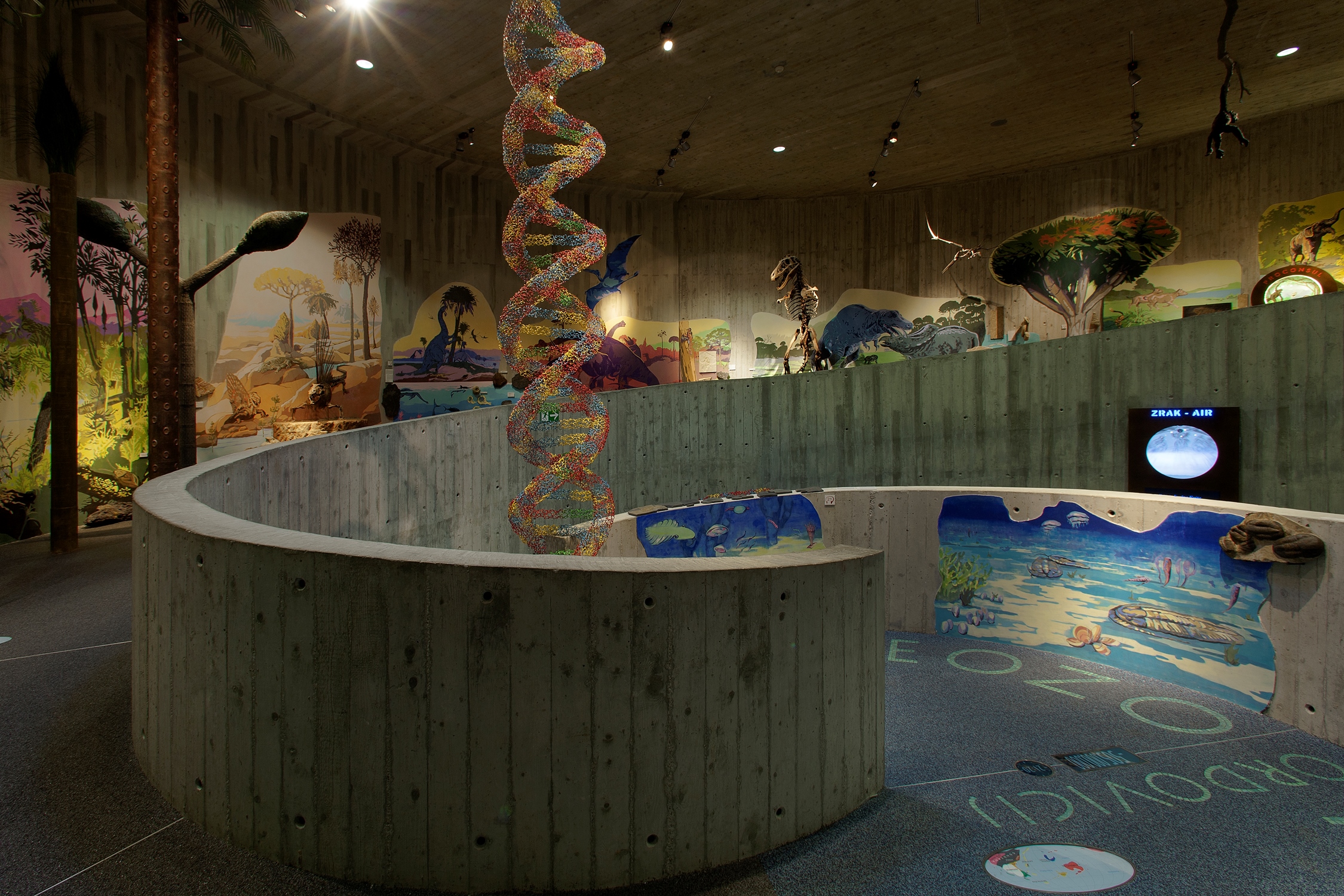 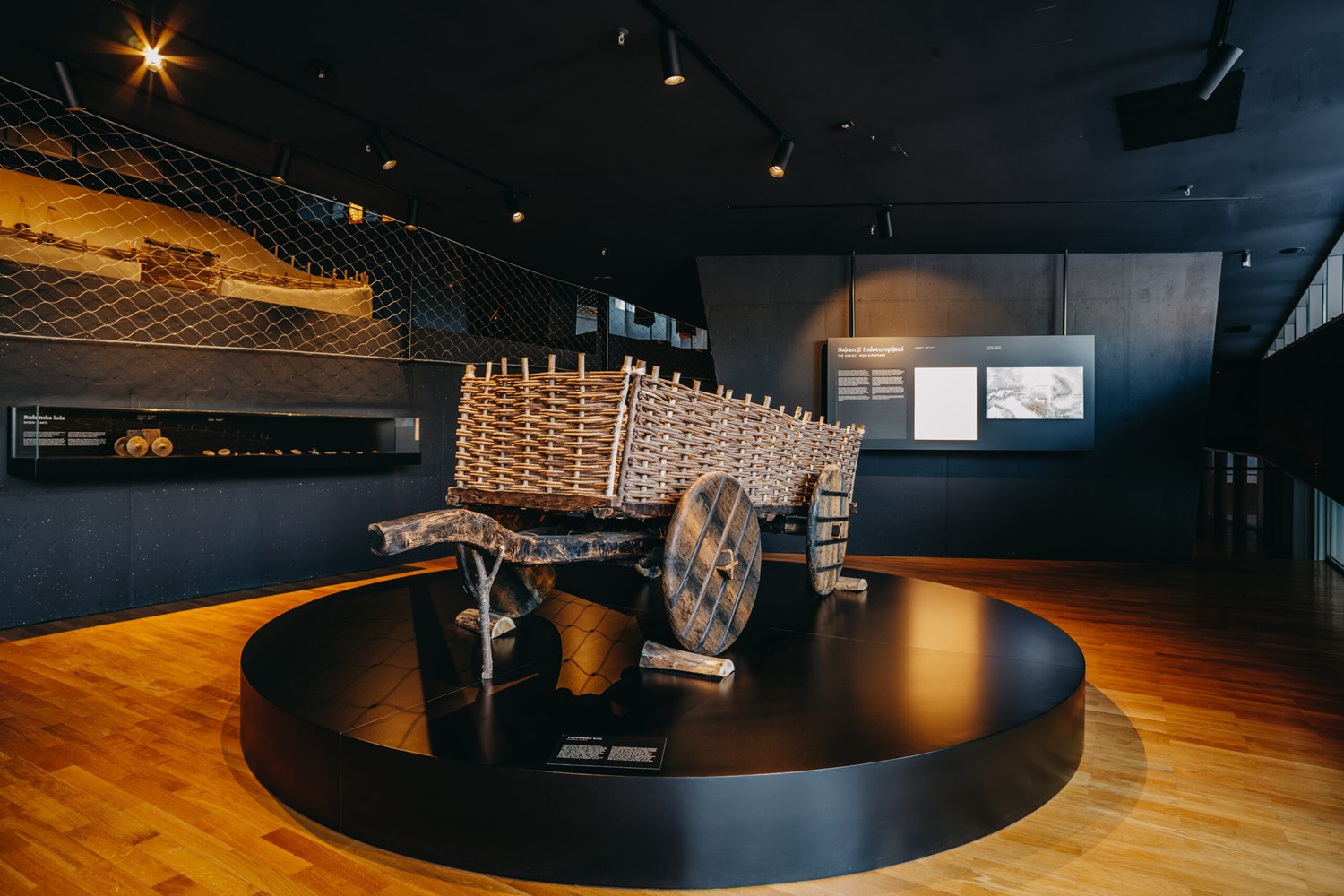 The Vučedol Culture Museum and Vučedol archaeological site received the Label in the selections for 2021 and 2022.

The Vučedol Culture Museum focuses on a single prehistoric culture, Vučedol Culture. It is located on the Danube River's right bank, close to the city of Vukovar. The newly constructed Museum building is integrated into the slope of the Vučedol archaeological site, which dates back to the Neolithic period (around 6,000 BC) and reached its apex during the Vučedol culture era (3,000 to 2,500 BC).

Vučedol Culture spread from its original territory – the area between the rivers Sava, Danube, and Drava – to the territory of today's thirteen European countries. This enabled the spread of the Indo-European tradition and numerous innovations such as the oldest four-wheel cart, the first bronze production, and the oldest Indo-European calendar. As a result, Vučedol Culture was a significant contributor to the development of European and Western civilizations, as well as a source of knowledge for numerous scientific studies.

The panel has concluded that all 38 sites monitored in 2020, including Neanderthal Prehistoric Site and Krapina Museum, continue to meet the criteria for the award of the European Heritage Label.

More information are available at: https://ec.europa.eu/culture/document/european-heritage-label-panel-report-monitoring-2020

* The call for applications for the European Heritage Label 2021/2022 selection has been published on the Ministry of Culture and Media of the Republic of Croatia website. https://min-kulture.gov.hr/vijesti-8/poziv-za-prijavu-lokaliteta-za-oznaku-europske-bastine-2021-godine/20323