The Arsenal and theatre in Hvar

The building of the Arsenal is situated opposite the City Lodge in the port of Hvar. It was built in the 16th century, on the site of the previous big arsenal, which was damaged in the Ottoman invasion led by Turkish Viceroy of Algeria Uluz-Ali in 1571. Its restoration lasted until the beginning of the 17th century, and the works were completed in 1607, according to a letter from Hvar Duke /knez/ Stjepan Tiepolo to the Venetian government. And even after that, the Arsenal was being built up. The inscription on its eastern door mentions year 1611: ANNO PACIS FIRST MDCXI.

The Fontik (communal store for cereals and salt) on its northern side was completed afterwards, and on the floor entrance door to its terrace year 1612 is engraved: ANNO SECUNDO PACIS MDCXII.

Venier mentions that at the time of his report two more arches are being built to complete half the construction. Clearly the intervention had to be extremely significant to the city even before Semitecola's venture, as the extremely expensive arch construction, as preparation for this investment, would not have been executed only for storage of cookies /baškoti/ for which the Arsenal floor was used, amongst other, at the time of Duke Contarini. At the turn of the 16th to the 17th century excellent builders of the famous Bokanić family from Pučišća are active in the town of Hvar. The most significant of them is architect and sculptor Trifun Bokanić, recognized even before in major interventions in Trogir and Hvar main squares.

The most recent conservation research recognize Bokanić's manner in the structures of the Arsenal and the Fontik, erected opposite the City Lodge, one of the greatest achievements of the builder from Pučišća, although the works on rebuilding the arsenal were completed three years after his sudden death.

Protection works on the structure began in 1989 with the preparation of necessary documentation, to be followed, after 1996, by works covering the complete constructive renovation of the building, from foundation to roof, including the renovation of the wooden structure of the theatre two-story loges. Archaeological excavations were carried out on the entire ground floor, where the late antique city matrix and the ancient coastline of Hvar were discovered. 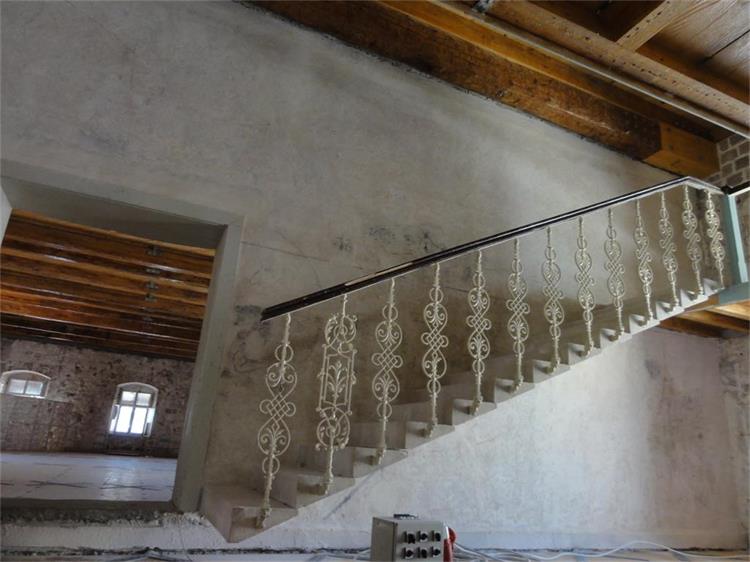 Since 1990, the Ministry of the Republic of Croatia, with the help and support of the City of Hvar, continuously with shorter interruptions, invests and finances the demanding project of reconstruction of the HVAR arsenal with the historical theatre. The preparation of the documentation was followed by a constructive restoration of the building, then a reconstruction and interior design of a monument of exceptional value. The works have been carried out by numerous Croatian restoration companies including the Croatian Conservation Institute.

The reconstruction was managed by the Conservation Department of the Ministry of Culture in Split for thirty years, including the war and post-war periods, when restoration priorities became destroyed, and monuments and areas ruined. The reconstruction, in light of the complexity of the process, represents a real venture that demonstrates the ability of the Croatian restoration profession, as it used its own strength and capacities to bring to an end a complete restoration work and extremely delicate job. The century-old tradition of the conservation service, the first institutional protection service in Europe, has certainly contributed to that, as well as the development of the restoration discipline which has given its contribution to a comprehensive restoration of cultural monuments carried out after the end of the Homeland War. 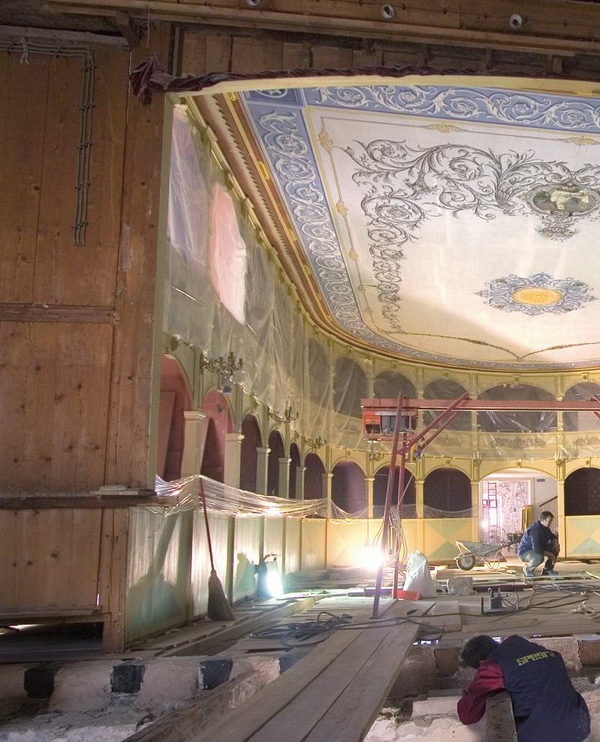 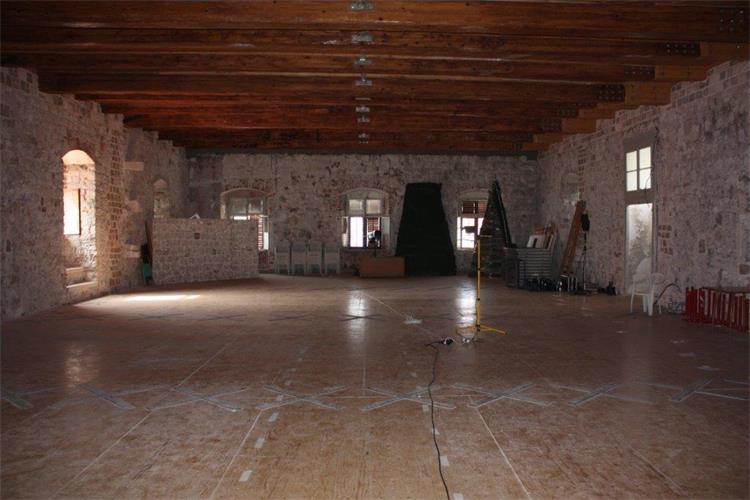 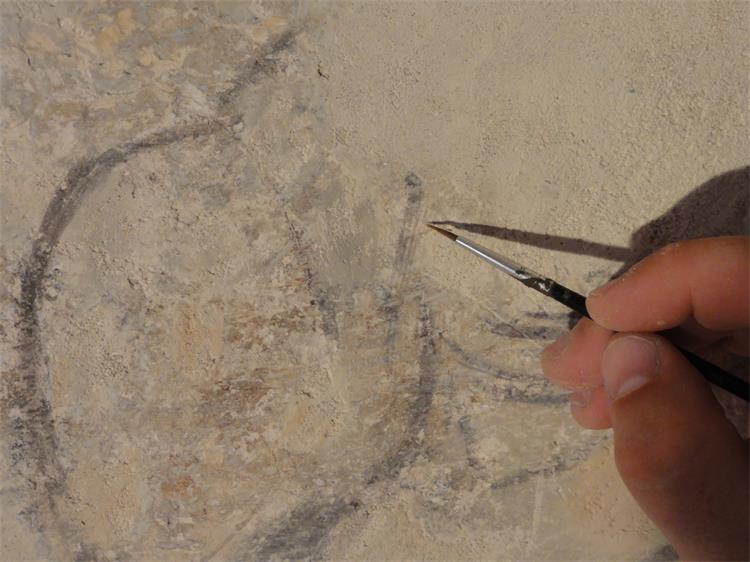 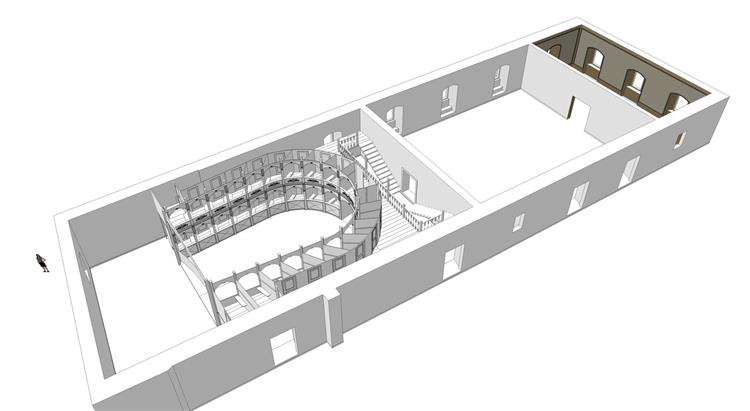